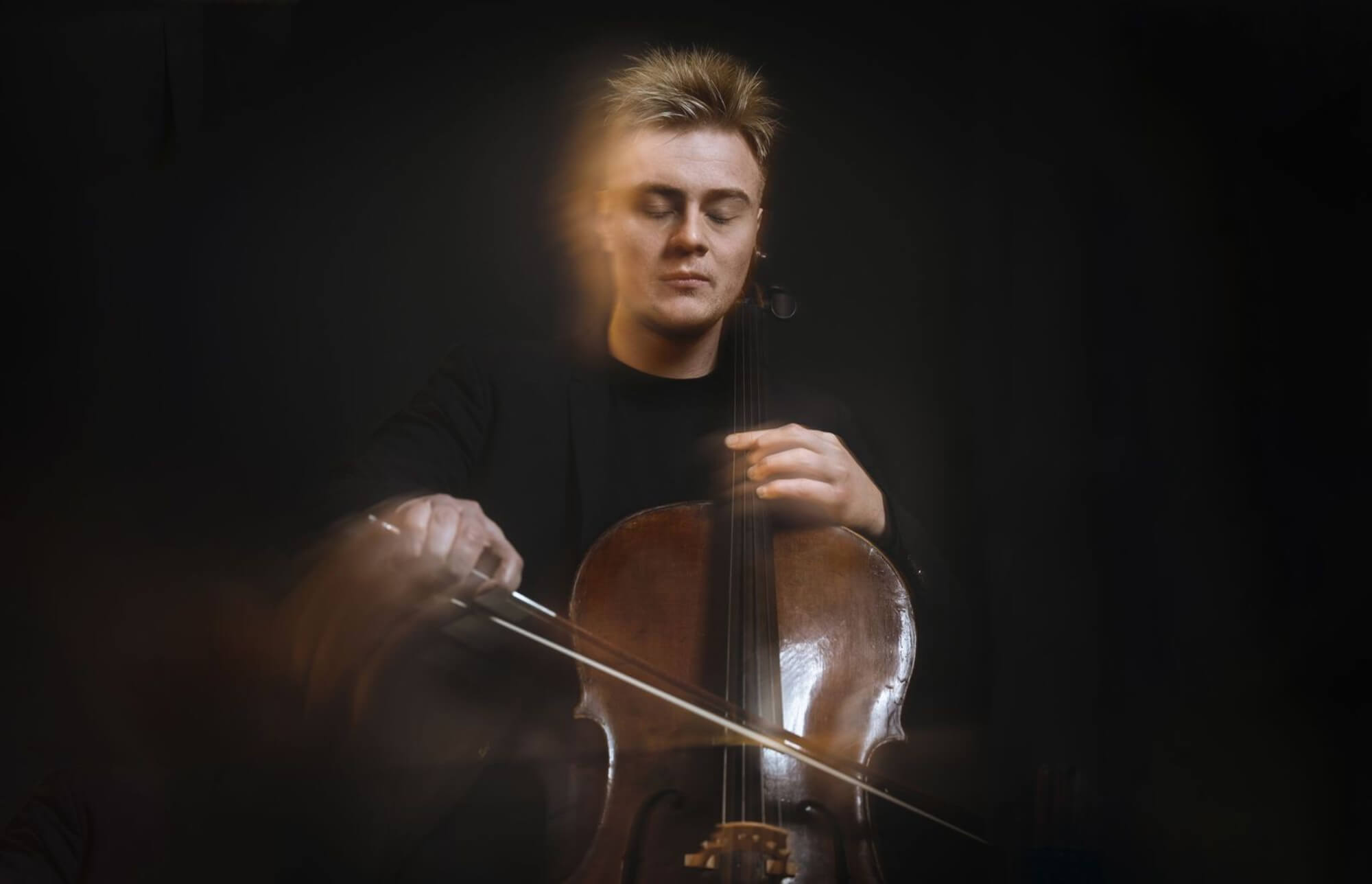 Rising star of the cello Jonathan Swensen is the recipientof the 2022 Avery Fisher Career Grant and was recently featured as both MusicalAmerica’s ‘New Artist of the Month’ and ‘One to Watch’ in Gramophone Magazine.  Jonathan first fell in love with the celloupon hearing the Elgar Concerto at the age of six, and ultimately made hisconcerto debut performing that very piece with Portugal’s Orquestra Sinfónicado Porto Casa da Música.

September 2022 saw the release of Jonathan’s debut recording‘Fantasia’, on Champs Hill Records, an album of works for solo cello, includingBent Sørensen’s ‘Farewell Fantasia’, composed for and dedicated to Jonathan andwhich he premiered in 2021. The album received rave reviews on its release,including from Gramophone, BBC Music, and The Strad which printed “An excitingyoung talent emerges. I would gladly buy a ticket to see Swensen on thestrength of this appealing calling card.”

Jonathan has performed with orchestras including the PhilharmoniaOrchestra, Orquesta Ciudad de Granada, Copenhagen Philharmonic, Aarhus SymphonyOrchestra, Odense Symphony Orchestra, Iceland Symphony Orchestra, ArmenianState Symphony Orchestra, Mobile Symphony, and the Greenville Symphony.  He has performed recitals and communityengagement activities at Ithaca College, the Krannert Center for the PerformingArts, Buffalo Chamber Music Society, and Arizona Friends of Chamber Music; andis a  frequent performer at festivalsboth in the U.S. and Europe, appearing among others at the Tivoli Festival, theCopenhagen Summer Festival, the Hindsgavl Summer Festival, ChamberfestCleveland, Krzyżowa-Music, and the Usedomer Musikfestival. 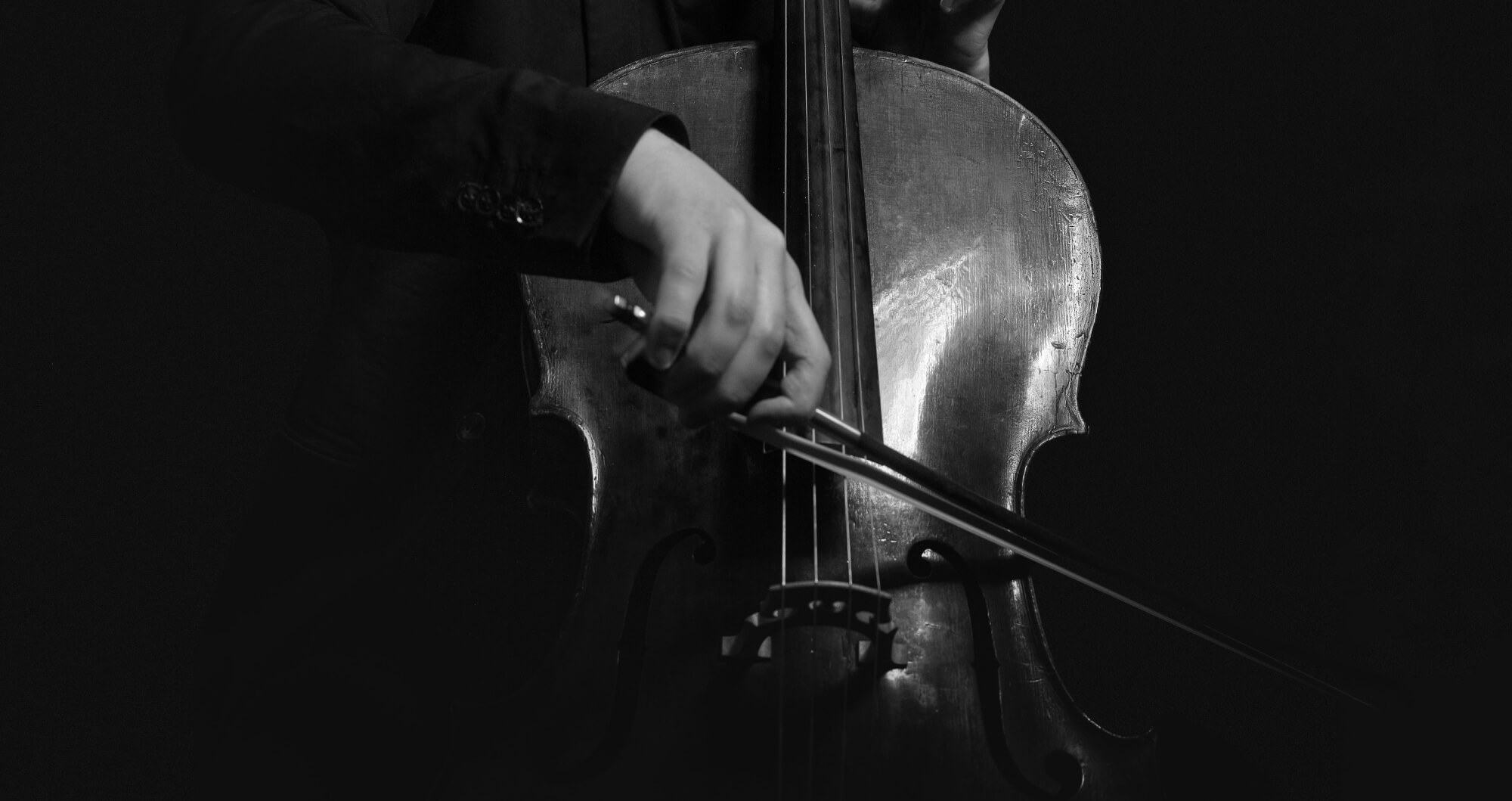 The 2022-23 season sees Jonathan Swensen returning to theAarhus Symphony Orchestra under Hartmut Haenchen  and the NFM Leopoldinum in a play-directprogramme, as well as his debut with the Aalborg Symphony Orchestra underDouglas Boyd. He will also be appear performing the Dvorak Concerto with theSlovak State Philharmonic Košice both in Košice and at the Festival AllegrettoŽilina following his recital debut in 2022, where he was awarded the FestivalPrize for the most distinguished performance. In the U.S., he performs Shostakovich’s2nd Concerto with the New England Conservatory Philharmonia and Hugh Wolff,Lalo Concerto with Aiken Symphony in South Carolina, give recitals at theCasals Festival and the Morgan Library and Museum, and performs chamber musicat San Francisco Conservatory of Music, Chamberfest West, and Camerata Pacifica.

Jonathan has captured First Prizes at the 2019 WindsorInternational String Competition, 2018 Khachaturian International CelloCompetition, a recipient of the Musikanmelderringens Artist Prize in 2020,  and the Jacob Gades Scholarship in 2019 in Denmark.  He made his critically acclaimed recitaldebuts at the Kennedy Center’s Terrace Theater and New York’s Merkin ConcertHall under the auspices of Young Concert Artists in 2020 after winning firstprize in the YCA International Auditions in 2018.  A graduate of the Royal Danish Academy ofMusic, Jonathan continued his studies with Torleif Thedéen at the NorwegianAcademy of Music in Oslo, and Laurence Lesser at the New England Conservatory,where he will complete his Artist Diploma in May 2023.

Made with ❤️ and 🔥 by Unison Media